One Barrow, One Shovel, The Great Wheelbarrow Push

THE INTERNATIONAL BIENNIAL of

Betty has been invited to exhibit at The Florence Biennale 2011, Florence, Italy. She will be showing two of her sculptures there. 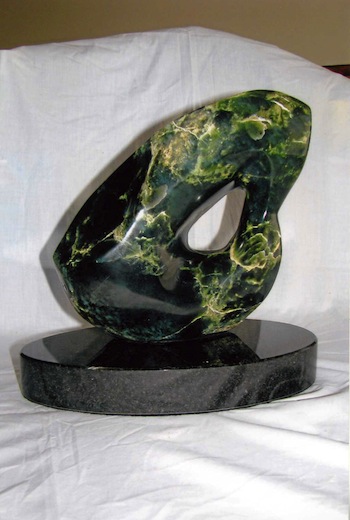 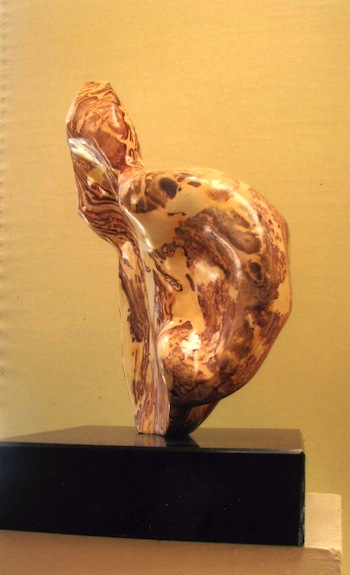 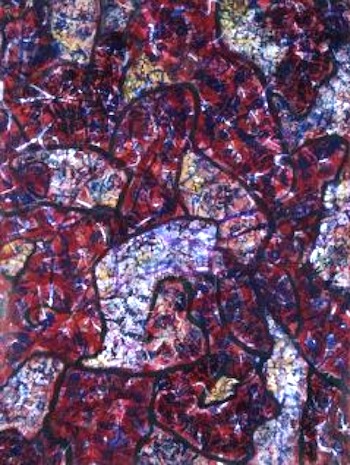 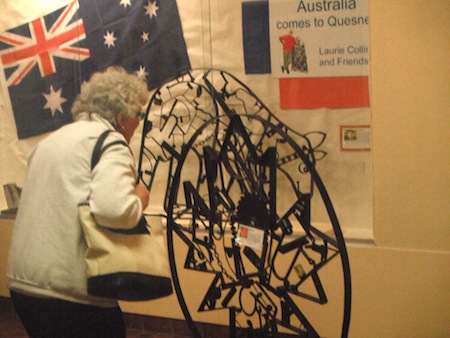 The idea developed when a teacher exchange occurred several years ago. A teacher from Quesnel ( Jim Benson) came to Drouin Secondary College and swapped with Rob Monk for a year. In that time a friendship developed between Jim and another teacher then at Drouin, Laurie Collins. Jim came and worked at times in Laurie’s shed and Laurie taught him the basics of wood turning. When Jim returned to Canada a sporadic correspondence was maintained until the idea of taking an exhibition of Laurie’s art was suggested. The Gallery in Quesnel were delighted and as Laurie’s work is mainly sculptural, he thought he would ask a few of the other artists in the area if they might like to send a piece or two to help represent Australia in the “wilds” of Canada. They have contributed about 35 pieces of work so the show should show a good range of styles and concerns of Gippsland artists. The Baw Baw writers network have also sent over a number of copies of their latest publication, “ Pre scribe” to link to a local writers network.

The show has been packed into two large crates (that had previously done service with the “Wild Dogs “ exhibition of a few years ago ) and these were shipped off at the start of May to Vancouver and Quesnel... via Korea! Laurie and his wife Marian board a plane at the end of June to fly over and set up the exhibition at the Gallery. Laurie also has a few speaking engagements and Laurie and Marian will mainly be enjoying the western side of Canada until it is time to pack up the exhibition and bring back what has not sold.

“It should be a fascinating experience said Laurie..we have not been in Canada before and we hope to make links with artists and other communities there.”

There's a Free Bayside Paintout on Sunday May 29th. It is a special event to celebrate the opening of The Gallery at the Bayside Arts & Cultural Centre (Old Brighton Town Hall). There are cash prizes and it should be a fun day for all. See details below. 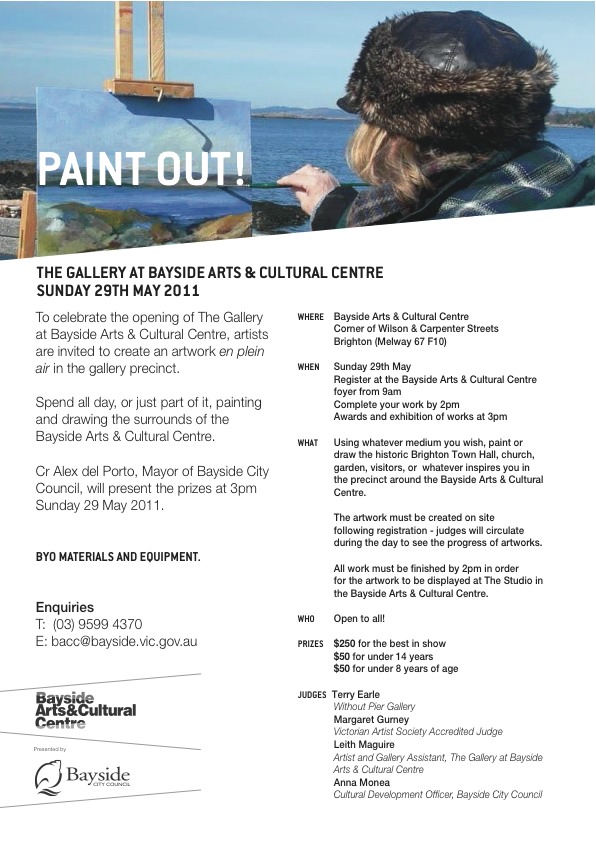